If At First You Do Not Succeed

Back To All Blogs 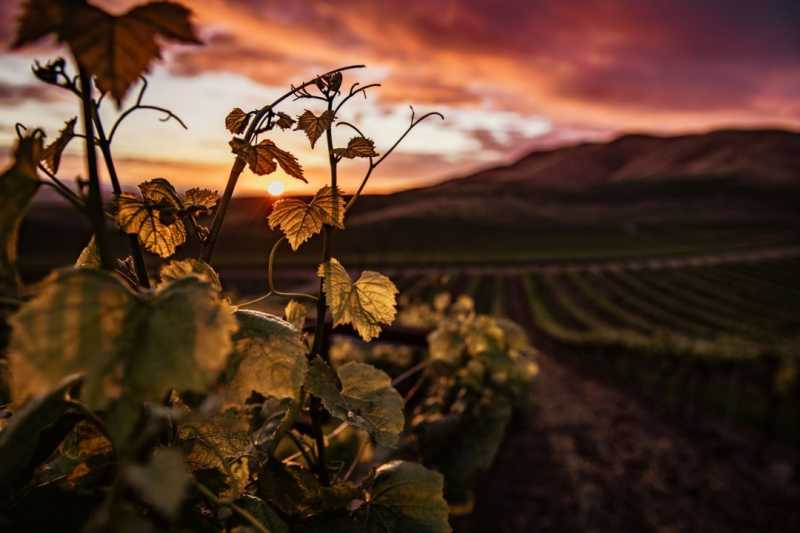 Who’s familiar with Justin Dry? How about Vinomofo? Justin is the CEO/ Co-founder and I was privileged enough to hear him tell his story not too long ago – a tale that really is quite remarkable, and I hope he doesn’t mind me sharing a brief snapshot.

With a background in wine, Justin and his business partner Andre Eikmeier launched an online wine website called Qwoff. Unfortunately for them this was during the booming online shopping craze (think Groupon, Scoopon, etc.) and as one can imagine, ultimately, they were forced to move on from the venture.

But they knew they were on to something. Fast forward to a YouTube show, multiple more failed business attempts, debt piling up, family tension, a less than stellar Christmas – and yet they persevered.

Skip to business venture number 6, maybe 7? It was more than a few and Justin and Andre were about to launch their latest online platform – Vinomojo. On the eve of the launch the lads are hit with a cease and desist from a wine producer whose name is of similar ilk. Quick legal call and the advice is simple: change the name, or don’t launch.

Now, put yourself in that position. Your blood, sweat, tears – finally, thinking here’s the one. Everything ready to go – branding, website, numerous agreements with suppliers, etc. and then this?! What were they to do? Open a bottle of wine, that’s what.

And so after a few glasses (bottles), Justin and Andre came up with the notion that maybe they could just amend the name slightly, maybe change like a letter or 2. But to what? They toyed with a few names, and the more they toyed, the more they kept on coming back to the same title. I’m sure you can imagine the thoughts swirling round their heads - how could we call our business that? Ultimately, they decided to roll the dice, to take a chance…. and Vinomofo was born. This was in 2011, and now, eight years later Vinomofo is booming! One of Australia’s most rewarded, recognised organisations across the country.

The Australian bureau of statistics shows that 60% of businesses fail within the first 3 years, and the same applies to developing relationships. Winston Churchill once said: “Success is not fear or failure. It is the courage to continue that counts.”

For me, for us in the recruitment industry we need to shift the thinking away from the notion that being a commodity is good enough. That being told No means never trying again. We’ve all been on the end of the “not right now, call me in 3 months” conversation, but how many of us actually follow up again next quarter? Some of my strongest long-standing working relationships started simply by setting a reminder in my calendar with a quick note around the last conversation – and giving that person a call again as per the suggested time frame. Follow up. You’d be surprised how much warmer the next chat is, and so on. Conversely, how nice is it when someone we haven’t spoken to for a while remembers a specific detail from the previous chat? My point exactly.

We need to ensure that the environments we work in encourage and nurture a resilient mindset, where it’s OK to fall short, so long as we keep trying. We must work toward facilitating a supportive culture, where we are all working toward a common goal.

So next time you pick up the phone, or meet with someone who responds with a “no thanks” don’t write it off altogether. Keep going. Persist. Set a calendar reminder to follow up. Maybe even send them a bottle of wine. 😊